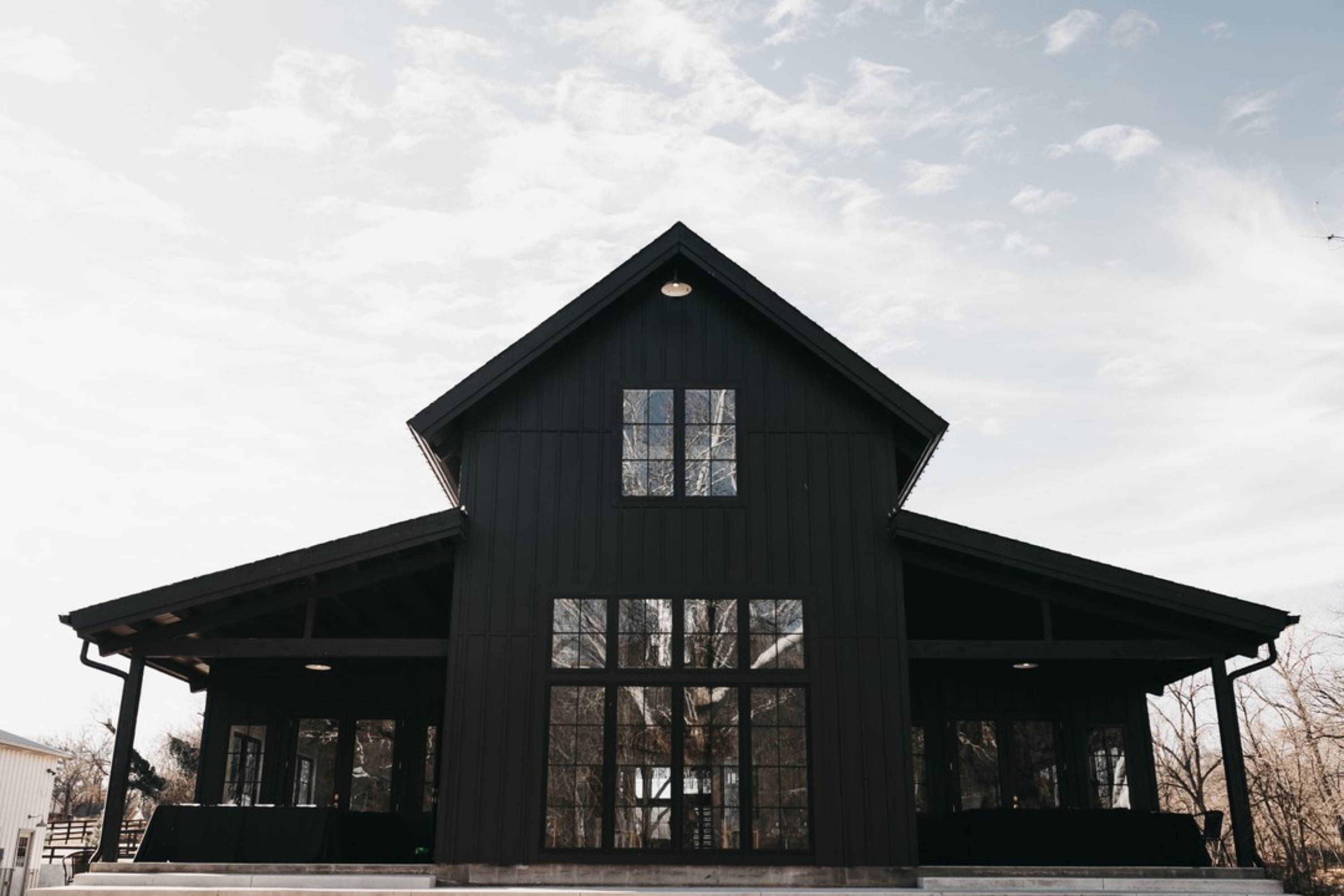 I cannot even express how exciting it is to see this project get started! This was a dream 5 years ago and now it’s coming true right in front of my eyes!! We will live in this barndominium until we build our house on the property. For those of you who don’t know we purchased this land 6 years ago and dreamed of this eventually being where we build our dream home, have our farm and have our barn! In the past 6 years we have moved 6 times when we move into the barn that will be 7! One being our camper we lived in when we first started our business to be able to invest all of our money into it we sold our house and moved into our travel trailer behind our offices. Everyone at the time thought we were crazy but we knew it was the right time for that season in our lives. Some of our best times we’re in that little tiny travel trailer we have so many memories of traveling around the country in there too! Fast forward to now and I cannot believe I am so blessed!

I thank God everyday for everything we have because when we first started https://thelaurenashtyncollection.com we had no idea if any of this would work out but we sacrificed everything for the opportunity to try and make it work! This land has always been the “end” game for us! We hope to one day raise our kids on this farm and hopefully be here for the rest of our lives! 🙏🏼🙏🏼🙏🏼 Thank you Jesus for all the blessings you have given us! 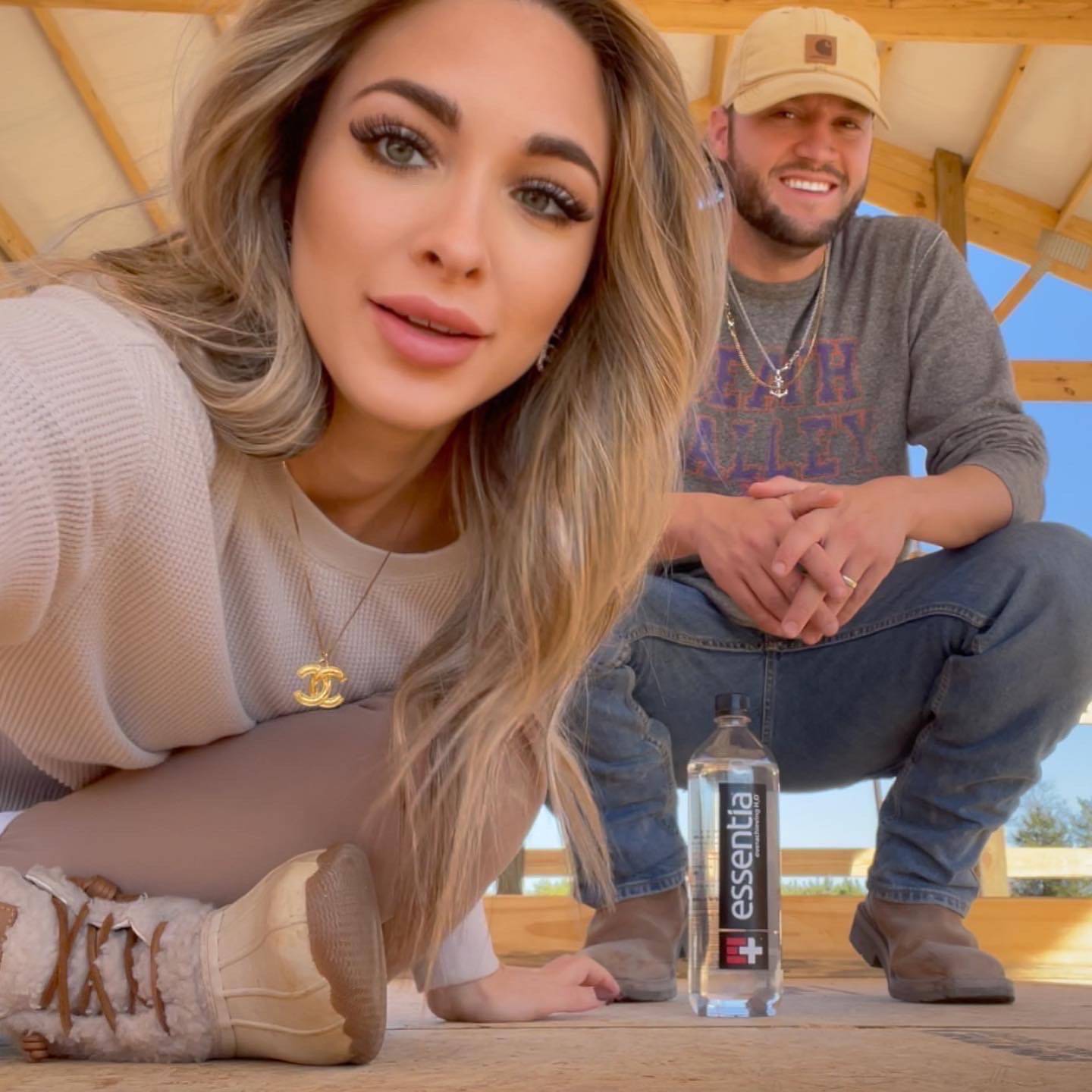 Why Barndominiums Are Still the Best Real Estate Trend? 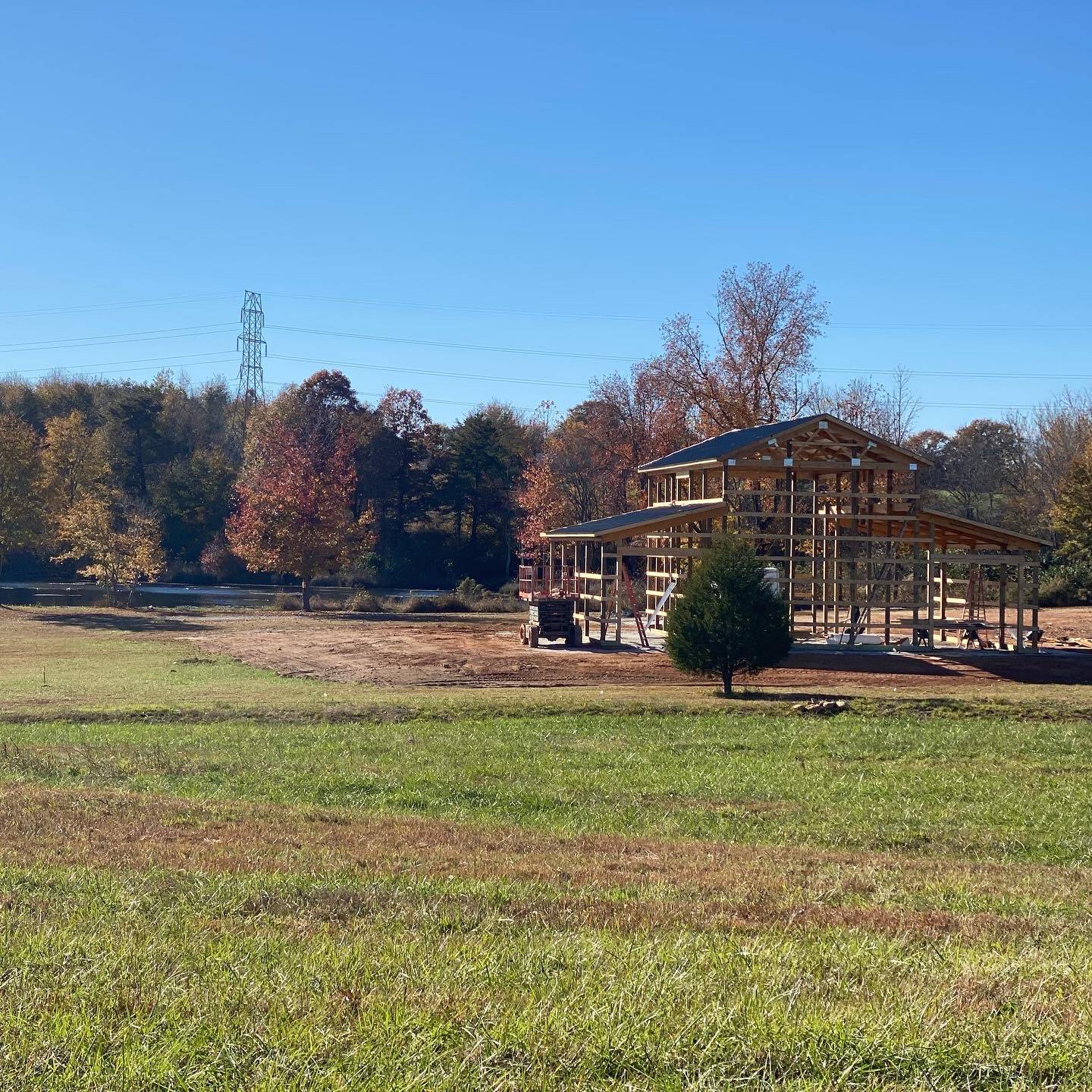 Living in your barn has been a practical choice for farmers for centuries. After all, barns tend to be giant open spaces with more than enough room for a small apartment for the busy folks working on the farm. In recent years, though, turning a barn into a "barndominium" has become a trendy choice, rather than practical one.

The word "barndominium" was first used back in the late 1980s, Apartment Therapy reports, coined by a developer who wanted to create the ultimate horse lovers' dream community by building homes around an equestrian center in Connecticut. The idea was a bit like the golf club properties all over Florida, but with horses. The concept didn't really catch on in the real estate world until 2016, though, thanks to one of our favorite shows. On an episode of Fixer Upper,Chip and Joanna Gaines transformed a 1980s horse barn with a no-frills attic apartment into a 2,700-square foot marvel of modern country living. Chip dubbed it a "barndominium" and a new kind of dream house was born.

From there, interest in so-called "barndos" spiked, even topping a list of the top searches for men on Pinterest back in 2016. They have been popular ever since with people looking to recycle barns into sleek, modern living spaces or even live-work spaces that blend homes with shop or office space. 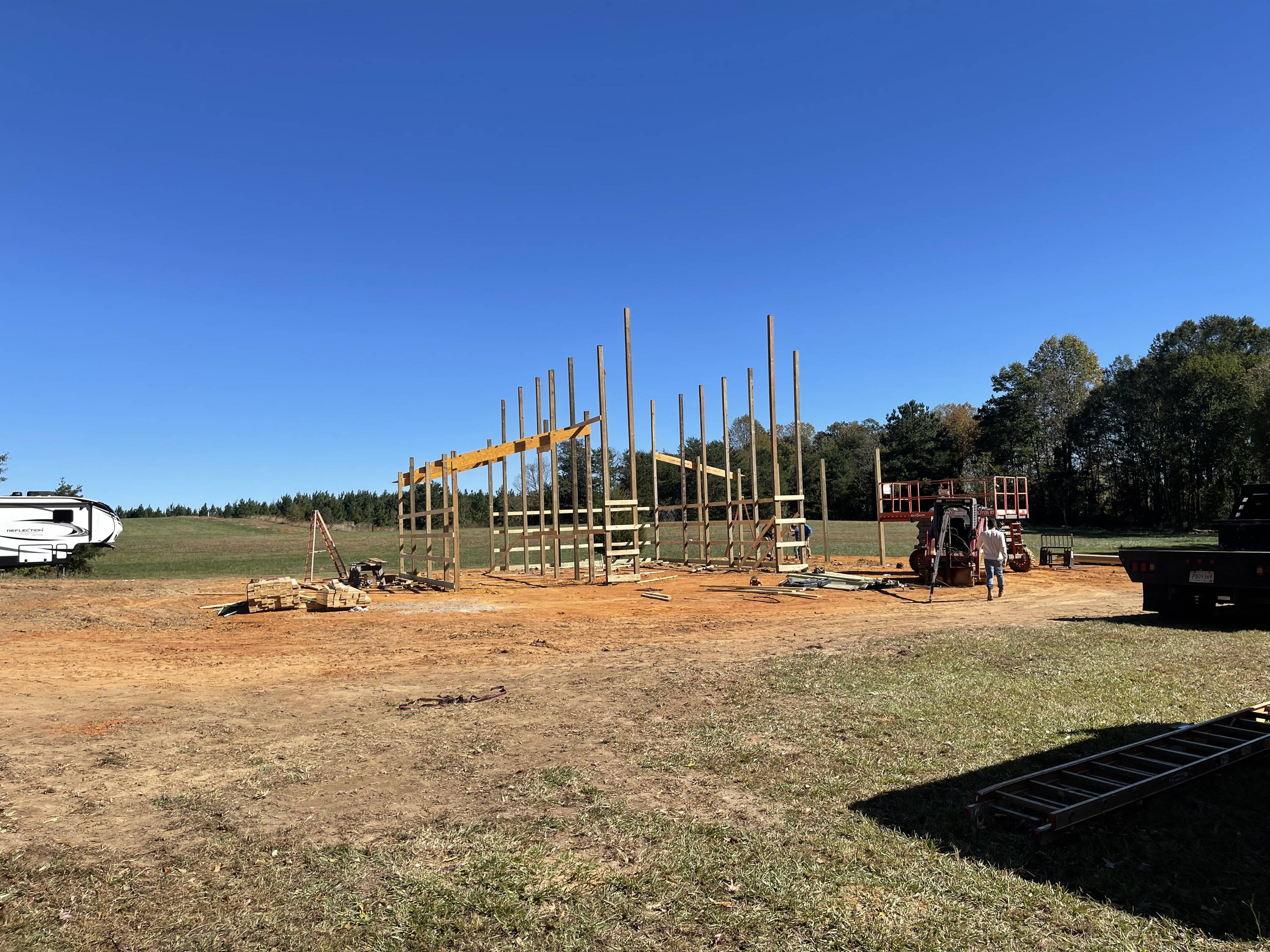 Be the first to receive the latest trends and offers!

✕
Thanks for contacting us! We'll get back to you as soon as possible. Thanks for subscribing